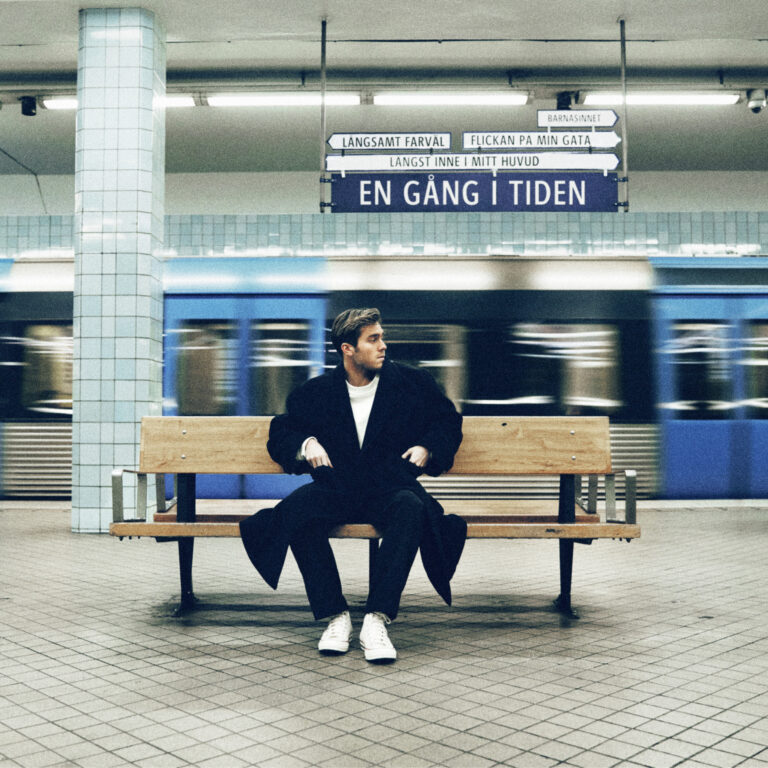 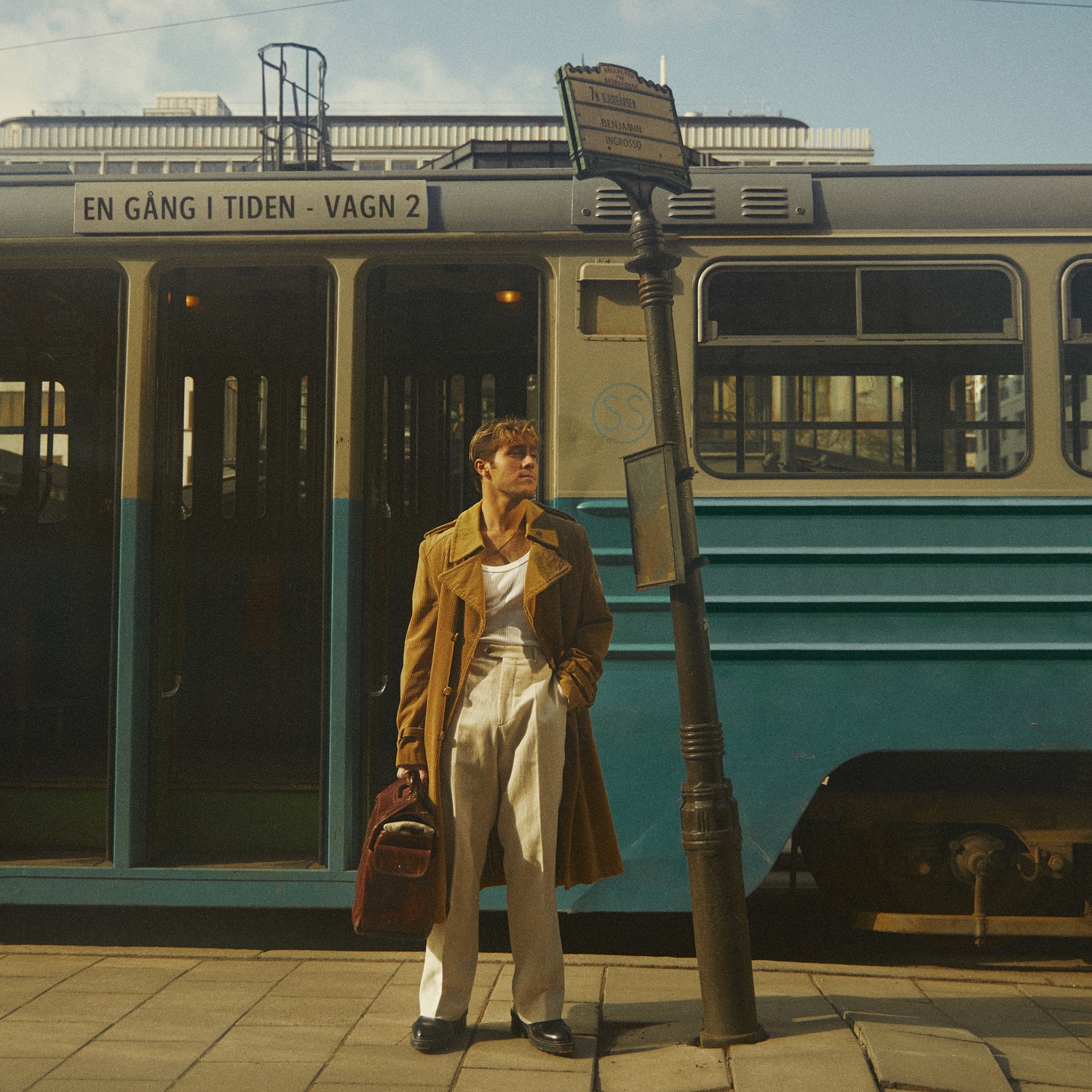 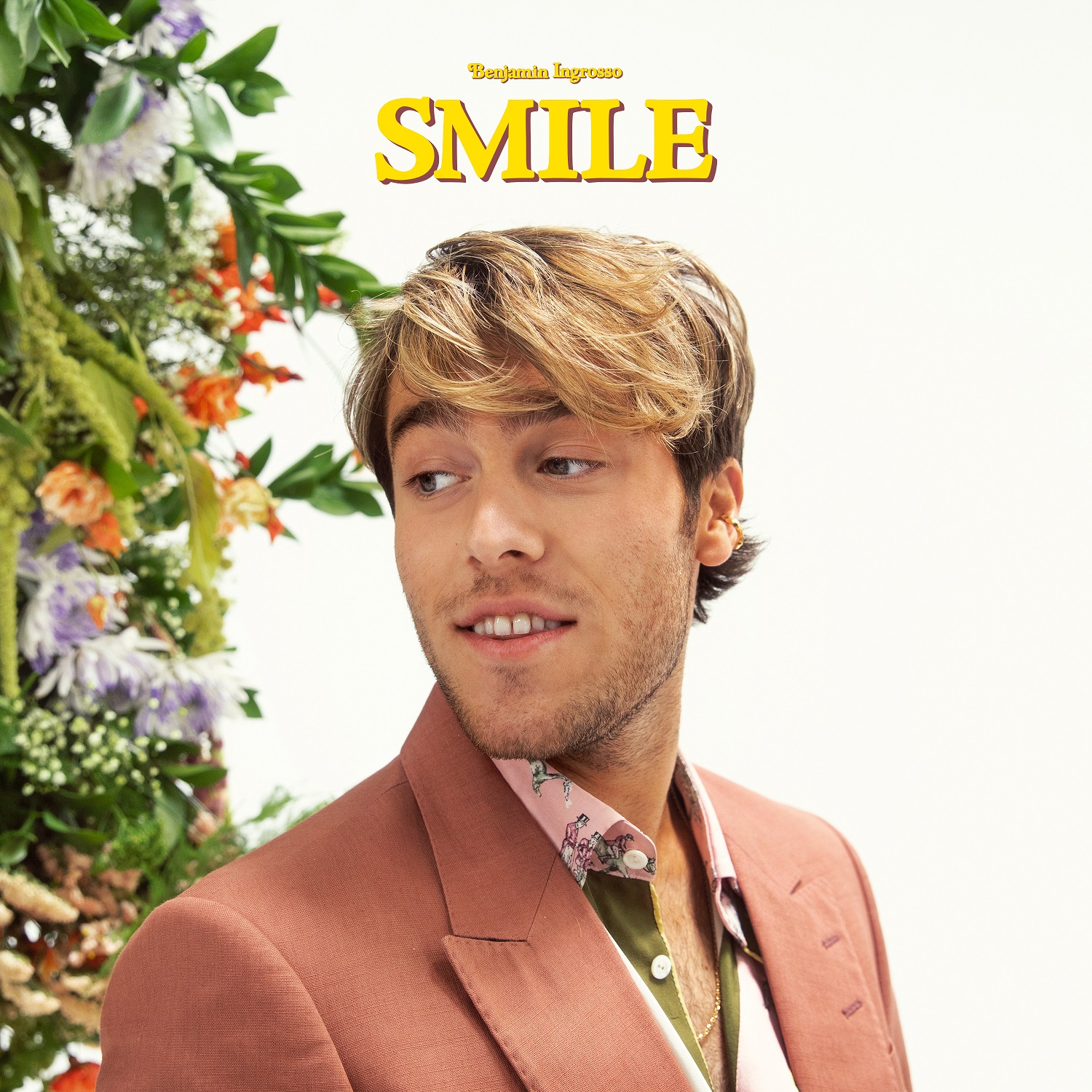 With over 400 million+ streams over all streaming platforms, 7x Platinum and 11x Gold and three #1 Albums, Benjamin Ingrosso, 23 years old – is the hottest male artist in Sweden right now. Being compared to legends such as Bruno Mars and George Michael, Benjamin’s undeniable musicality and skills as a songwriter has spread like wildfire over Scandinavia since his first single release. As both a songwriter and an artist, Benjamin has been going back and forth to Los Angeles, writing with renowned songwriters such as Gladius (Demi Lovato, Justin Bieber), Fernando Garibay (Lady Gaga, Sia), OMEGA (Jason Derulo, Daya), Madison Love (Camila Cabello, Halsey) and Andrew Dawson (Kanye West, Borns.) During 2019 he released several singles that topped the charts and he did his first Scandinavian tour with two stops sold out within five minutes.

He started off 2020 with the release of ‘The Dirt‘ – a single he wrote together with the well known French artist and producer KUNGS. In march Benjamin had a bunch of promo trips over Europe planned but things changes quickly. During the wait of establishing his music in Europe he participated in one of Sweden most popular TV show ‘Så Mycket Bättre.’ This showed Sweden a whole new side of Benjamin of remaking other artists songs – and his first songs on Swedish for a long time. All four songs from the show topped the charts on release day and two of them peaked #1 for weeks and are now certified Gold.

With a fresh start for Benjamin 2021 he digged into his catalogue and decided to release two album in Swedish – with songs written during 2020 and several of the tracks written when he was 12 years old. The first part of the album got #10 on the global charts of debut albums on Spotify and all tracks of both albums went  straight in to Spotify Sweden Top 50.

With the success as a fact in his home country Benjamin Ingrosso now delivers ‘Smile‘ – a song he wrote for his sister to honor their beautiful relation. The song was first seen in Bianca’s TV show when Benjamin surprised her on her birthday with a live performance and since then their fans has been eager to hear more of the song. ‘Smile’ is available now on all music platforms. 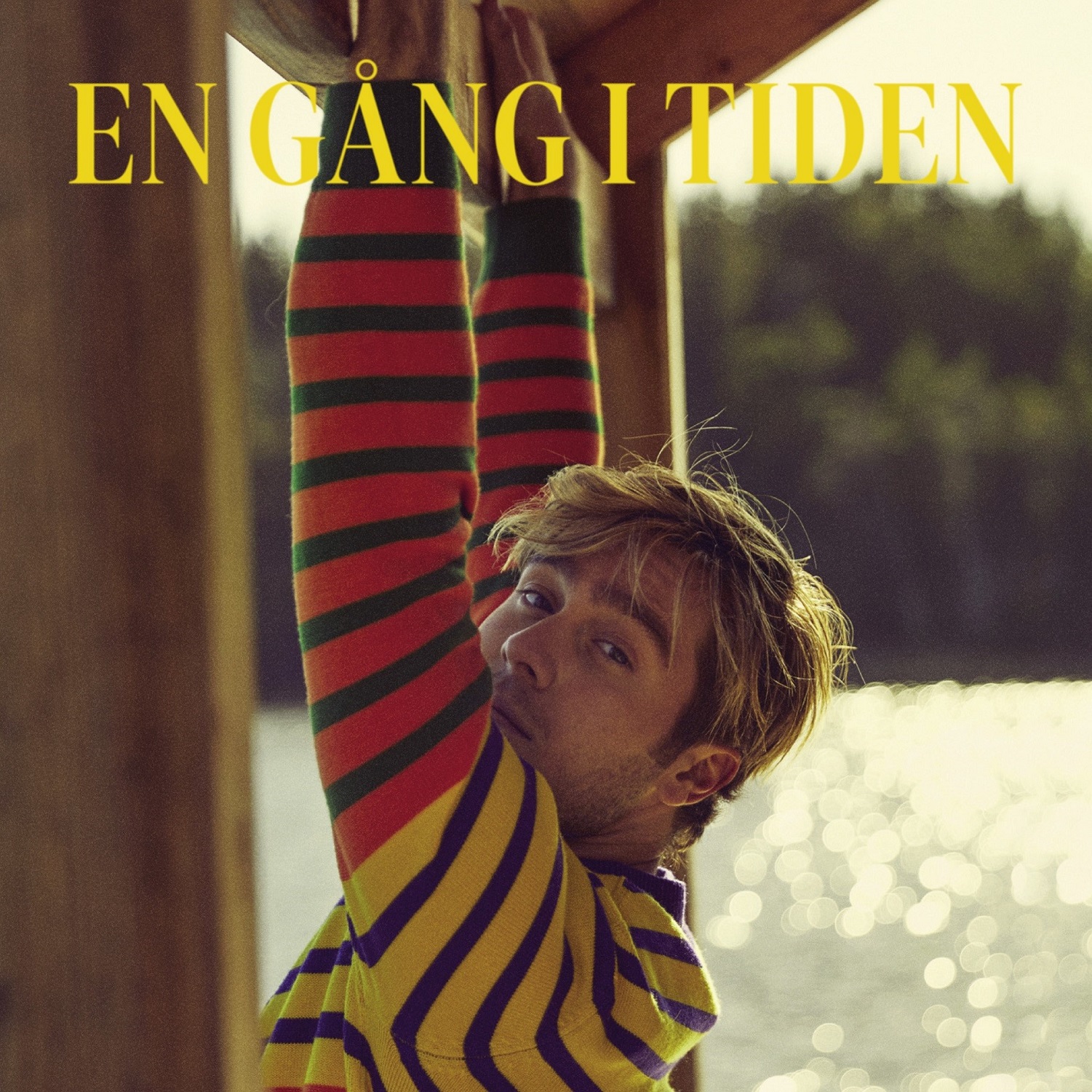 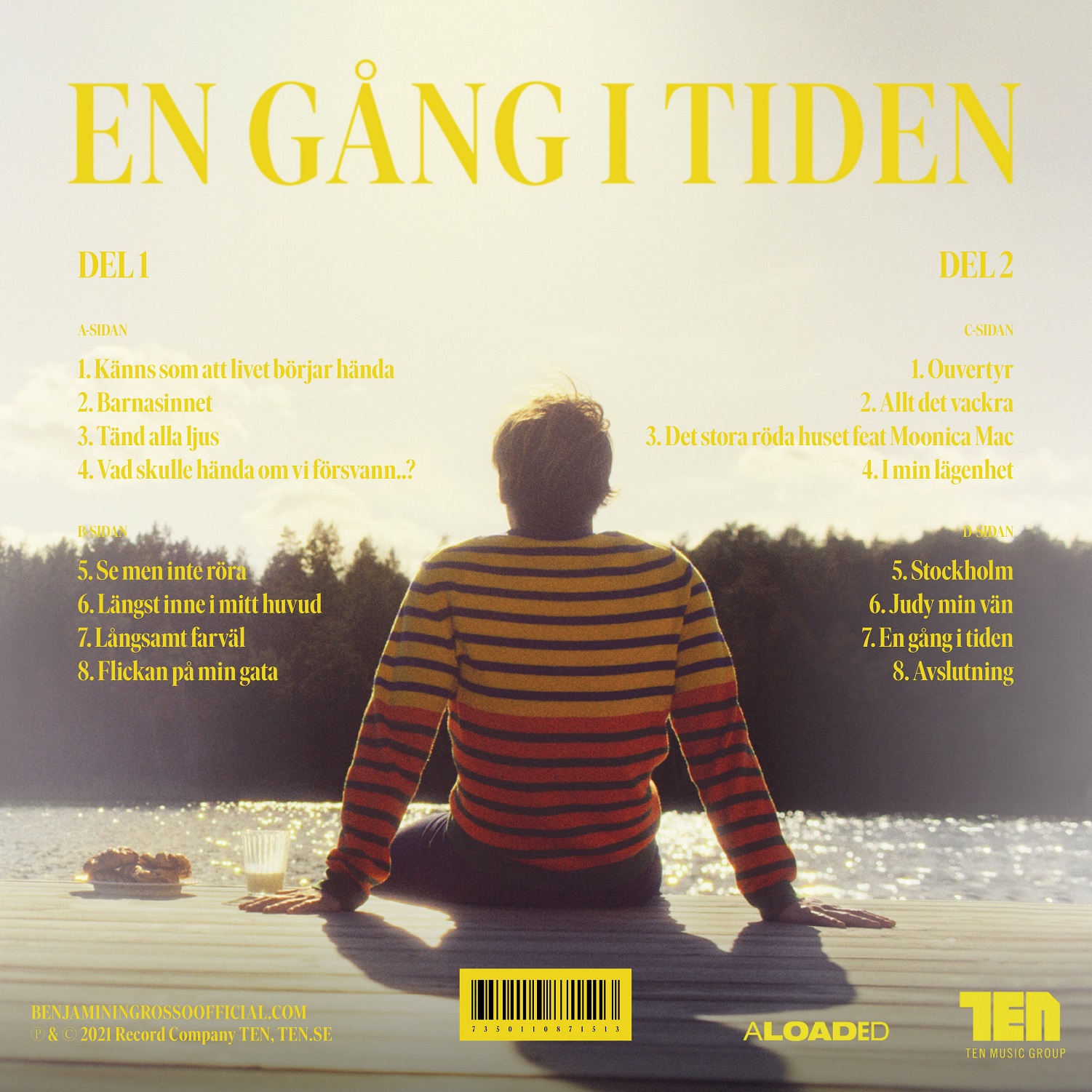 Page load link
We use cookies to ensure that we give you the best experience on our website. If you continue to use this site we will assume that you are happy with it.Ok
Go to Top